When my father was twelve years of age, he invented a language of his own to take notes faster in class and teach Morse to older kids in school. That creative achievement, as well as the fact that he would substitute the teacher in his absence, did not help him become the most popular kid in the village, but perhaps the fastest runner once the classes were over.

Since then he has been writing diaries, notes, and journals, developing a grammar with pictograms, ideograms, and letters, following the gestures of the hand while writing to ease the flow of the pen over paper. In his grammar, the evolution of all symbols can be traced. I once tried to learn it and I even practiced it for a couple of years, it looked so cool. Then, my struggles with English as a second language were bad enough to prevent me from learning a kind of idiomatic language that I could only use with another human. Now that I like typography I can better understand this monumental task, its beauty, and somehow my dad takes on life.

This post is a tribute to his work, a thank you note for having kept me looking at the stars and at Earth as a marvelous and fragile speck of dust in the Universe.

His station diary writings at the NASA/MDSCC Space Station in Madrid, where he worked as a supervisor for 42 years, are also coded in this language. This is visual encryption of missions, thoughts, historical moments, and pieces of my father’s mind that I will never be able to read. It’s poetic and dramatic all at once and gives an extra layer of depth to term personal in diaries.

These are some of the pages of the scanning of all my father’s agendas since 1972 until 1980. He uses here a much shorter form of script than the one with which he started. I wanted to share it to point out that creativity is everywhere, and that luck plays a crucial role into what we become. I wish that I had paid more attention to what the space had to tell me.

When he retired from NASA I was lucky enough to spend some weeks visiting the station and photographing him during his last days at work. It was a warm feeling of goodbye. Here you can see some of it.

Some of the shots of that period 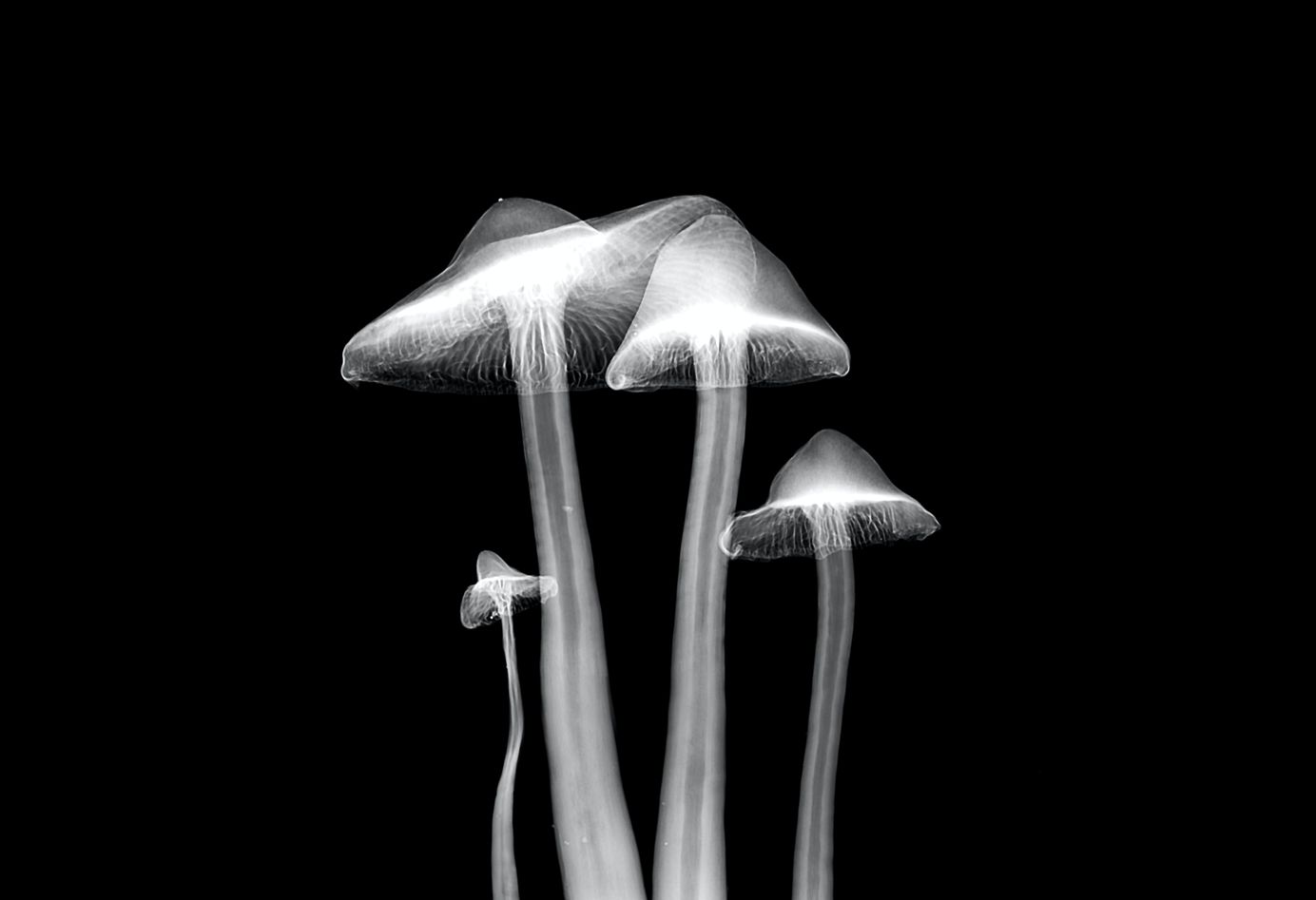 The internet of nature. How fungi connect the forest. Paid Members Public

Sometimes invisible helpers, the ones that are seldom mentioned, make things work for everyone. That is how I felt when I learned more about what the realm of Fungi does for all living things. But times are changing, and the fungi are taking their rightful place among the savers of our planet.