The upraise of civil disobedience

Last week, I went with podcaster Jens Raunkjaer to London to document the uprise of the Extinction Rebellion movement and other civil disobedience initiatives that call for climate action. Our goal is to understand what is needed to begin the green revolution and how we can contribute to it. Working title "A survival guide for humanity."

We have been interviewing scientists, rebels, citizens, and people of all ways of life to make an informative, entertaining, and actionable podcast. I must say that it's being an eye-opening experience that has filled my heart with emotion and my eyes with tears more than once. At the moment, we are looking for funding, guests, and collaborators; if you are one of those, please let us know:) We sat with Sr. David King, Katherin Richardson, the founders of Extinction Rebellion, Dave Goulson, and many protesters during these days. I will keep you updated about what I believe can be a very instrumental piece of work.

Despite having a midterm mission, the production of a podcast, we feel it is needed to bring some of the stories we find to the public, and here is one.

Angus Rose has been on hunger strike for almost a month outside the U.K. Parliament to demand that the government organize a public climate briefing led by the U.K.'s Chief Scientific Adviser, Sir Patrick Vallance. We wanted to share this inspiring and dramatic story, hoping to raise some awareness about his fight. We must echo his petition and that the U.K. parliament attend to this proportional and rational idea.

Why is Angus doing this? See the highlights of our conversations

The efficacy of hunger strikes

By refusing food, protesters like Angus put their lives in danger, risking permanent damage to their health and death.

But the risk does not end there; even after a hunger striker decides to eat again, there is the potential risk of "refeeding syndrome." This syndrome occurs due to shifts in fluids and electrolytes, meaning that giving too much food or liquids too quickly may be dangerous and potentially fatal.

Unlike other protests, a hunger strike has no direct effect on the intended target. Instead, the striker relies on the moral force of their actions, the publicity value, the media, and the accumulated public pressure to achieve something.

Both violent and non-violent movements have used hunger strikes, and some have been more successful than others at bringing about change. Mahatma Gandhi is probably the most famous hunger striker to date.

Gandhi staged 17 highly-publicized protests of this kind throughout his life since November 1913, first to protest colonial rule and later to protest Hindu-Muslim violence. In 2006, recently declassified documents in London revealed that the then British Premier Winston Churchill would have chosen to let Gandhi die in prison. Still, his war cabinet convinced him that this would have been disastrous. His longest hunger strike lasted 21 days, where he only had sips of citrus juice and water.

The World Medical Association explicitly states how to deal with hunger strikes, including the informed decision to accept or refuse medical assistance made by the hunger strikers. The declaration by the World Medical Association essentially in 1975 forbids any medical participation in any form of torture or cruel, inhuman, or degrading treatment. It also states that doctors should not participate in the force-feeding of strikers.

Concerning medical care, Angus has signed two letters: The first one states that, in the absence of consciousness, he will not be hospitalized and should be brought back to the entrance of the ParliamentParliament. The second letter states that he should not be reanimated in the case of organic failure.

I sincerely hope that Angus' logical petition that a public climate briefing led by the U.K.'s Chief Scientific Adviser is presented to the ParliamentParliament and televised happens soon. We all will benefit from this.

🍀
Find Aungus on Instagram
🐝
Interview made in collaboration with www.reveal.today

It's time for climate action!! 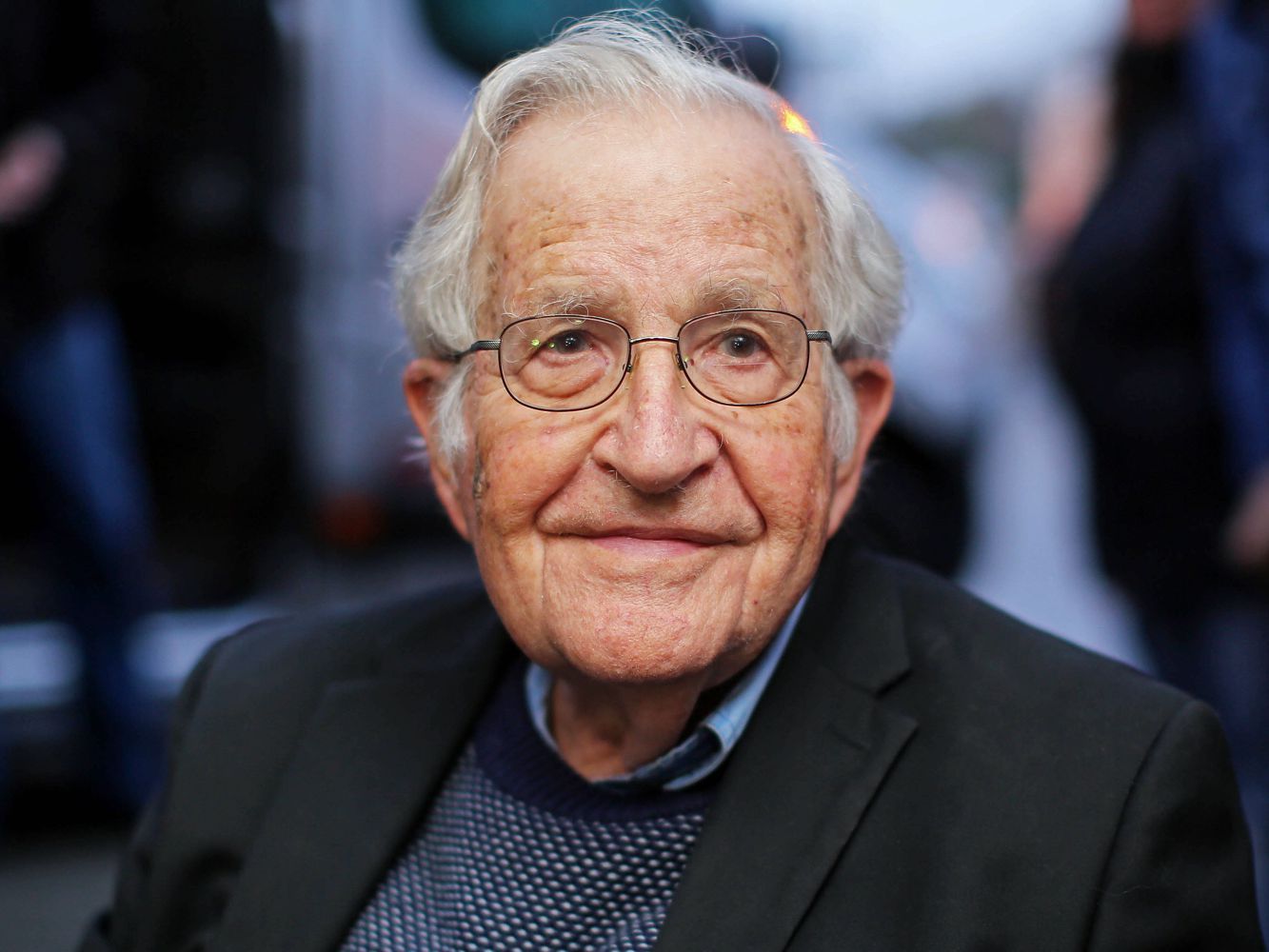 A few weeks back, I had the pleasure and privilege to talk to one of the most influential people of all times, a hero of mine and of most people who care for social justice, Noam Chomsky. I have to admit that I was a bit nervous before the conversation 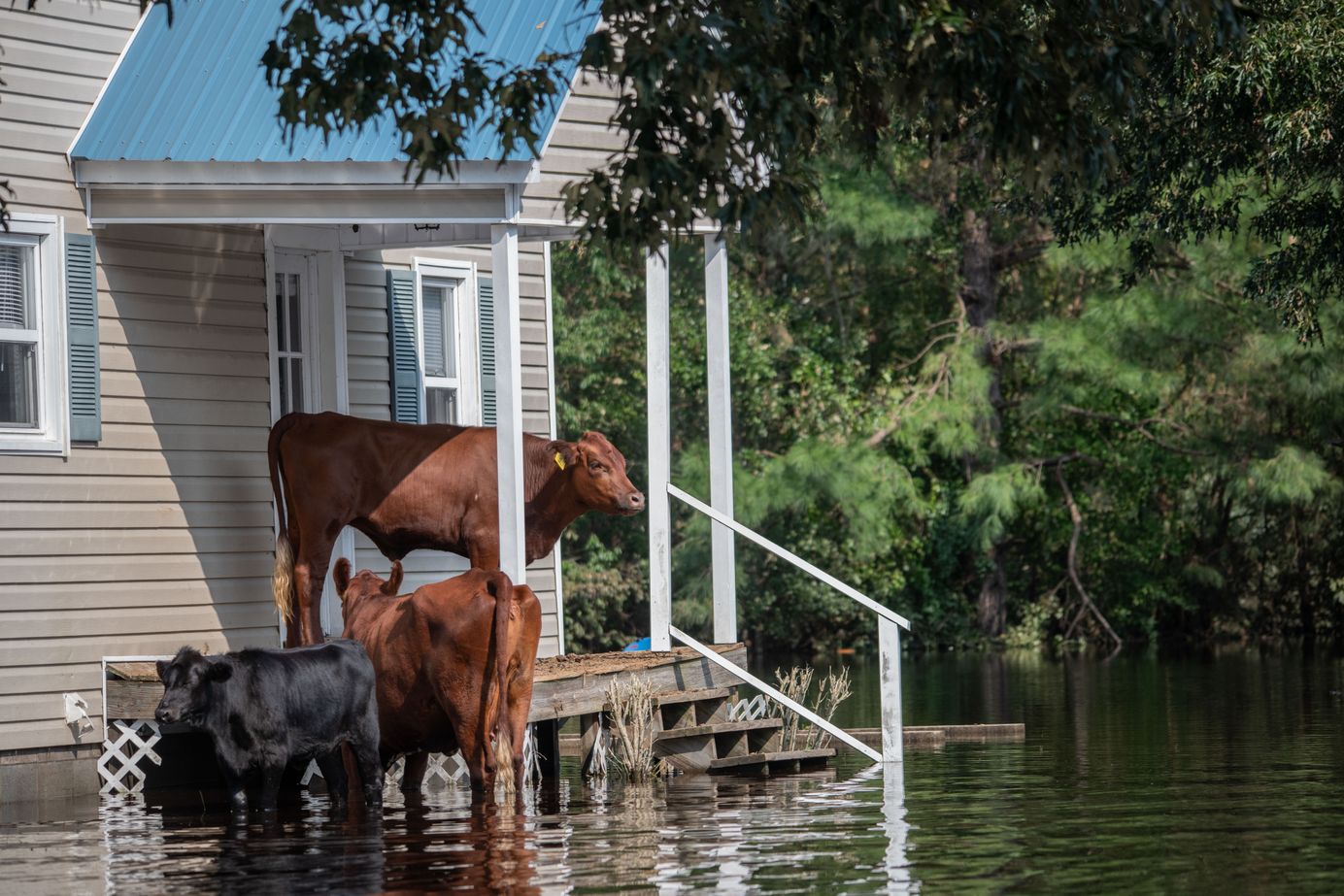