A few weeks back, I had the pleasure and privilege to talk to one of the most influential people of all times, a hero of mine and of most people who care for social justice, Noam Chomsky. I have to admit that I was a bit nervous before the conversation began, but at his 94 years of age, Noam's limitless kindness, brilliance, and understanding put me at ease.

Parts of this conversation will be part of a podcast on which we are working, "The green Revolution - A surviving guide for humanity." Unfortunately, I recorded the video in a low resolution; but that will not affect the thrill I had of talking with someone that history will remember a hundred years from now.

🌱
“Optimism is a strategy for making a better future. Because unless you believe that the future can be better, you are unlikely to step up and take responsibility for making it so.”
― Noam Chomsky

Noam Chomsky (December 7, 1928) is a US political theorist, activist, and institute linguistics professor. Besides his work in linguistics, Chomsky is internationally recognized as one of the most critically engaged public intellectuals alive today. Chomsky continues to be an unapologetic critic of both American foreign policy and its ambitions for geopolitical hegemony and the neoliberal turn of global capitalism, which he identifies in terms of class warfare waged from above against the needs and interests of the great majority.

Chomsky is also an incisive critic of the ideological role of the mainstream corporate mass media, which, he maintains, "manufactures consent" toward the desirability of capitalism and the political powers supportive of it.

Chomsky has written over 100 books, his most recent being "Requiem for the American Dream: The 10 Principles of Concentration of Wealth & Power."

Without a doubt, this has been one of the highlights that MoonLeaks has allowed me to enjoy. I hope that it was helpful to you too.

Thanks a lot Noam! 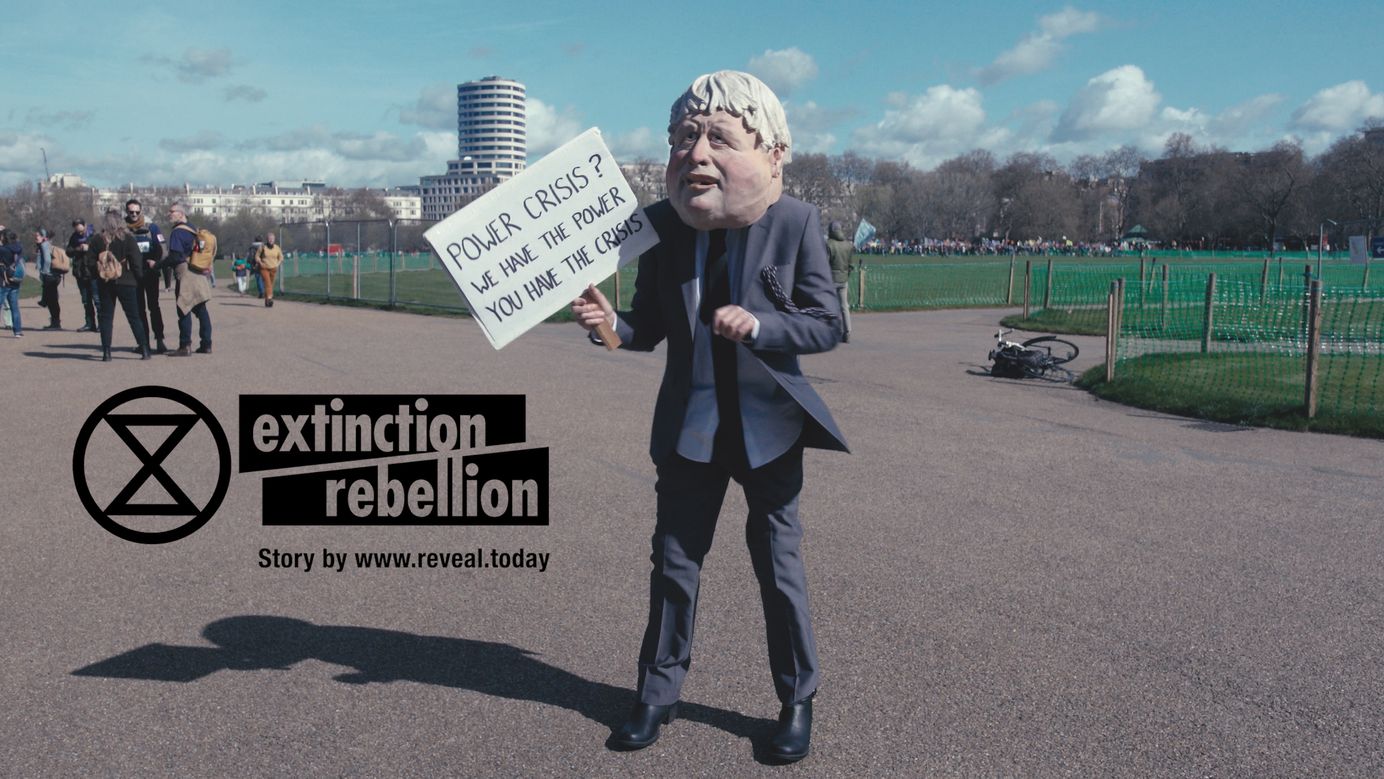 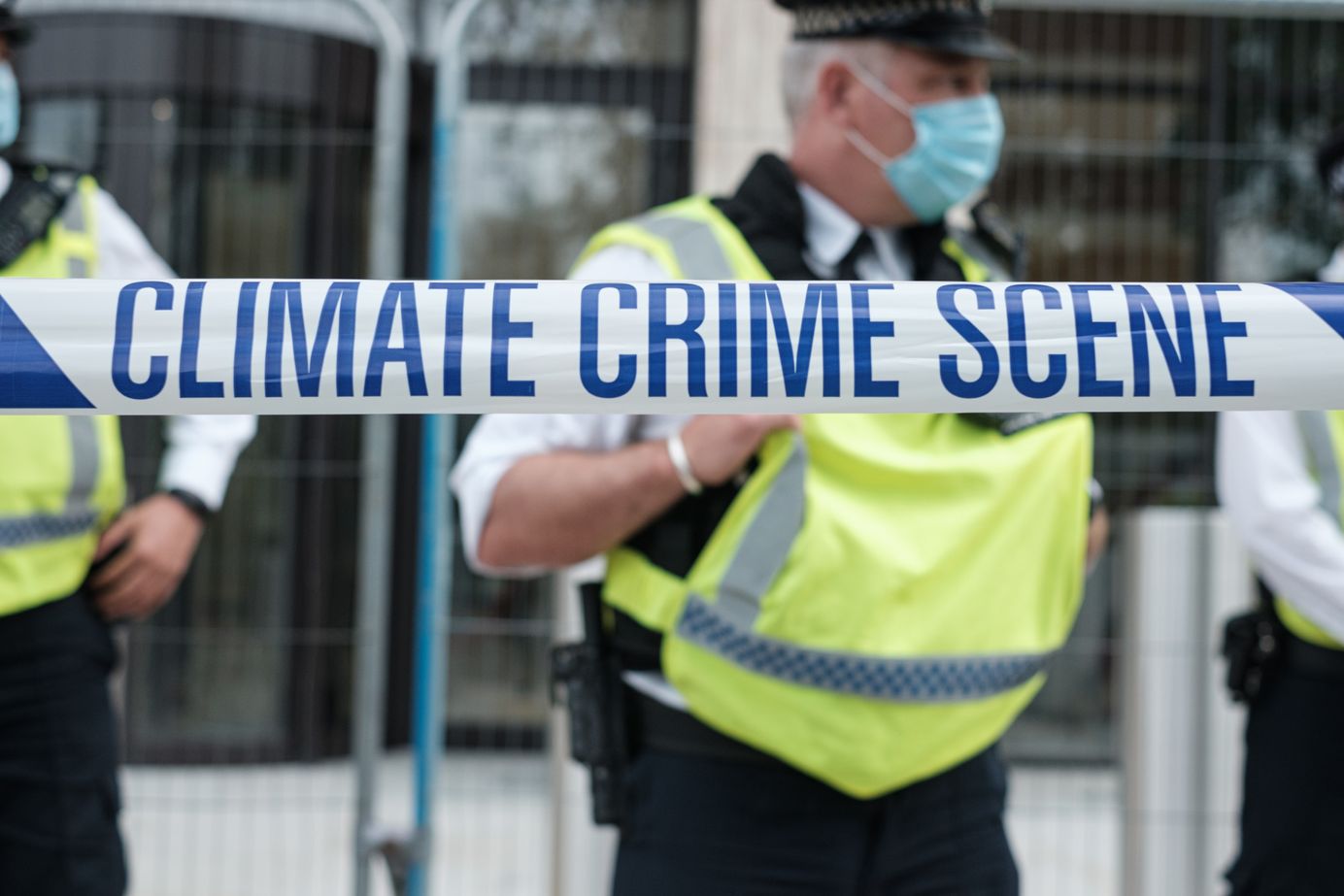